China’s rise is reshaping global capitalism with profound impacts on patterns of resource consumption and trajectories for sustainable development beyond its borders. Before graduate school, I worked on multiple spatial databases documenting foreign land investments in Laos (primarily the Lao DECIDE info Project). This work was foundational to my dissertation research, which examined the political economy of Chinese rubber investments - one of the most extensive forms of Chinese agricultural investment in the Mekong Region.

I looked at the history of rubber production in China, particularly at its status as a ‘strategic resource’ and the importance of the State Farms system in structuring the domestic rubber sector. I then examined the Chinese and Lao state policies that drove a boom in rubber across northern Laos in the 2000s, and the ways Chinese companies have negotiated and competed for access to land, labor, and market share.

My findings contribute to broader understandings of how land grabs unfold on the ground, the influence of the Chinese state over its companies operating abroad, and power dynamics between Chinese investors and actors in host countries - from state officials, to plantation workers, to local land users. 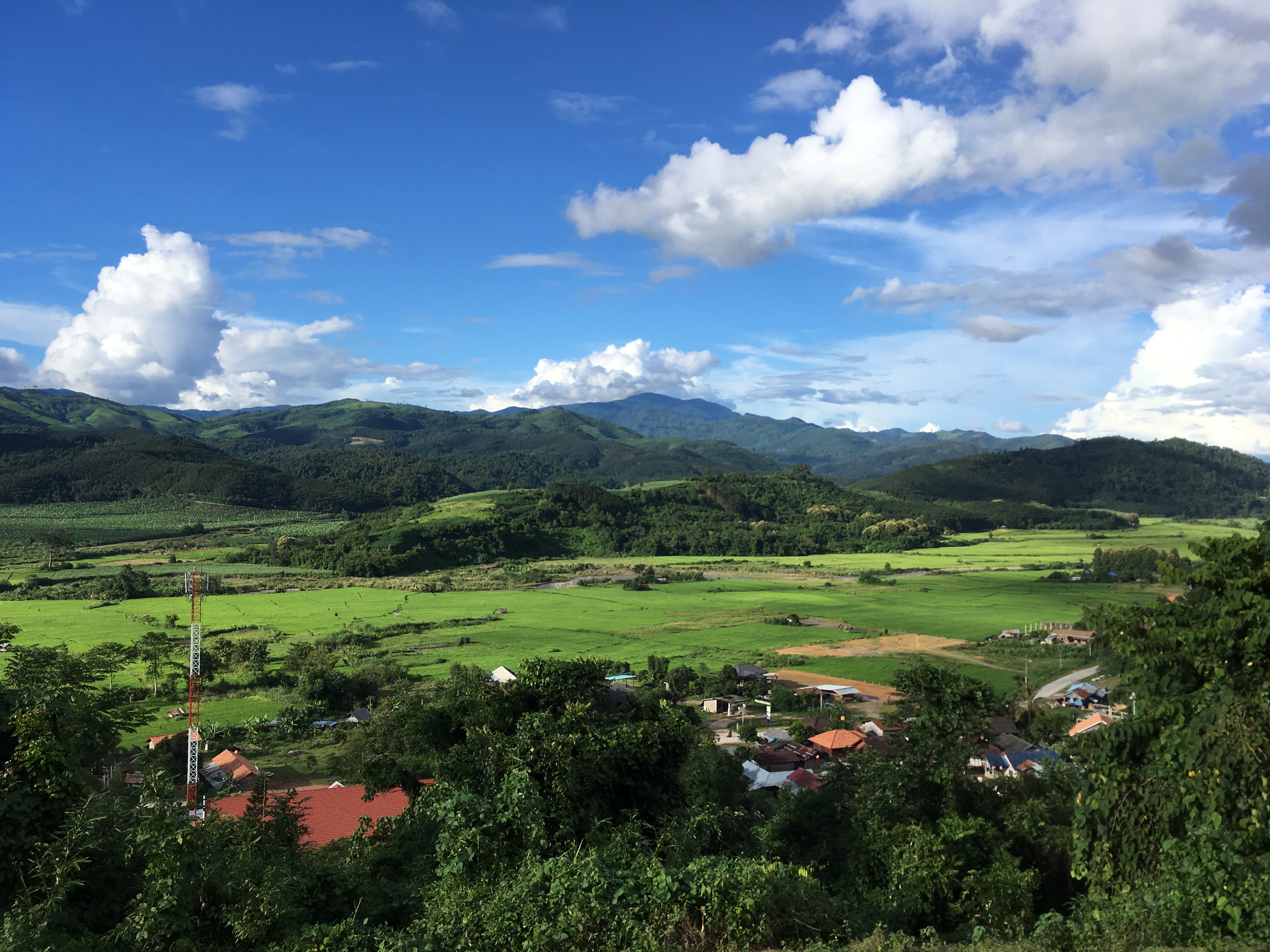 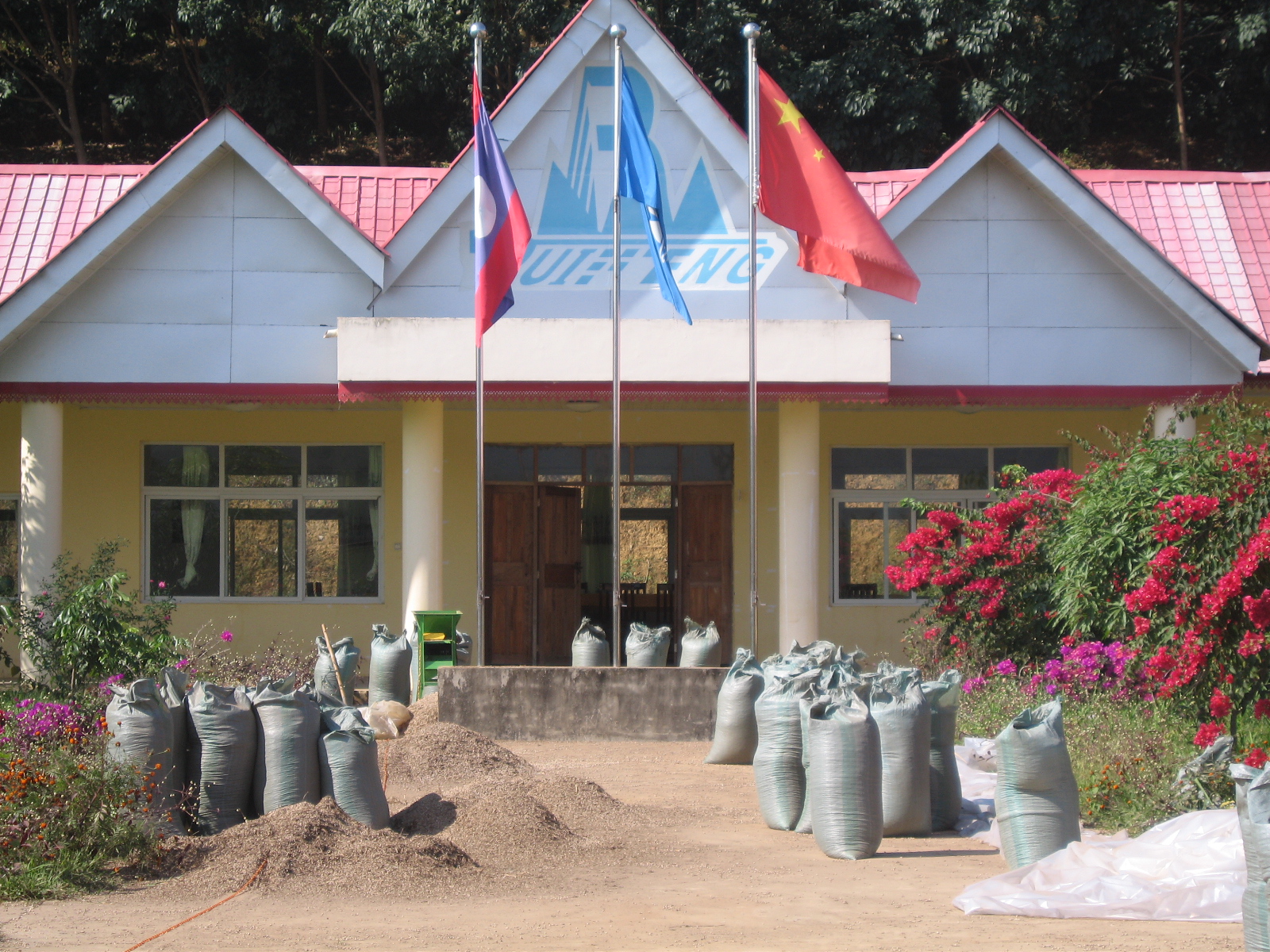 I have a long standing interest in the tradeoffs between intensive monoculture plantation production and alternative systems of agriculture. In collaboration with a group of land systems scientists, critical agrarian scholars, agricultural economists, and political ecologists working across Southeast Asia, I am currently exploring the rise of crop booms in border regions and their implications for trajectories of agrarian change, rural development, and the environment. This collaboration was launched during the EuroSEAS panel I co-hosted in 2019, and resulted in a collaboratively written blog post on the topic and is now being developed into multiple comparative case study analyses. 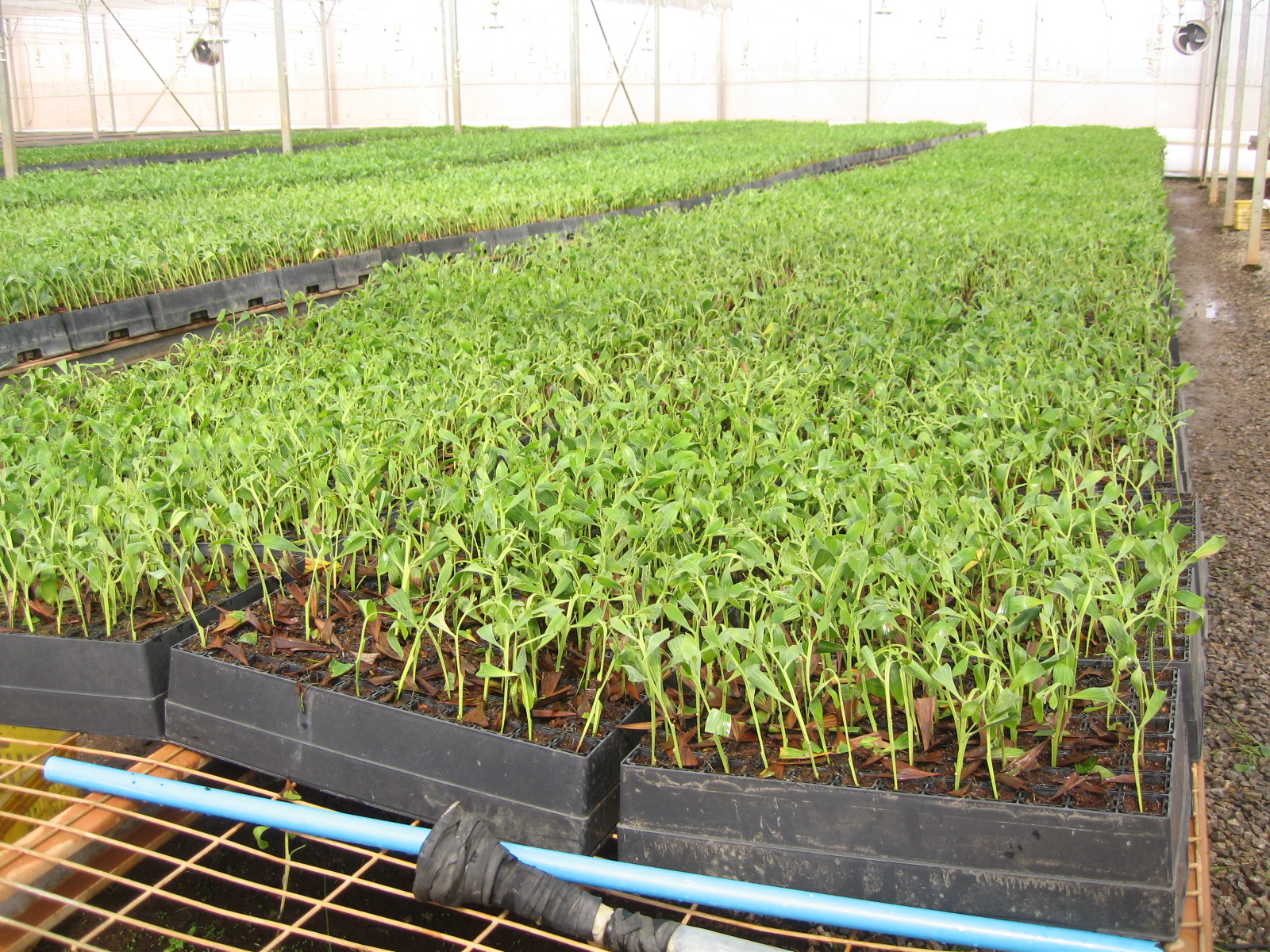 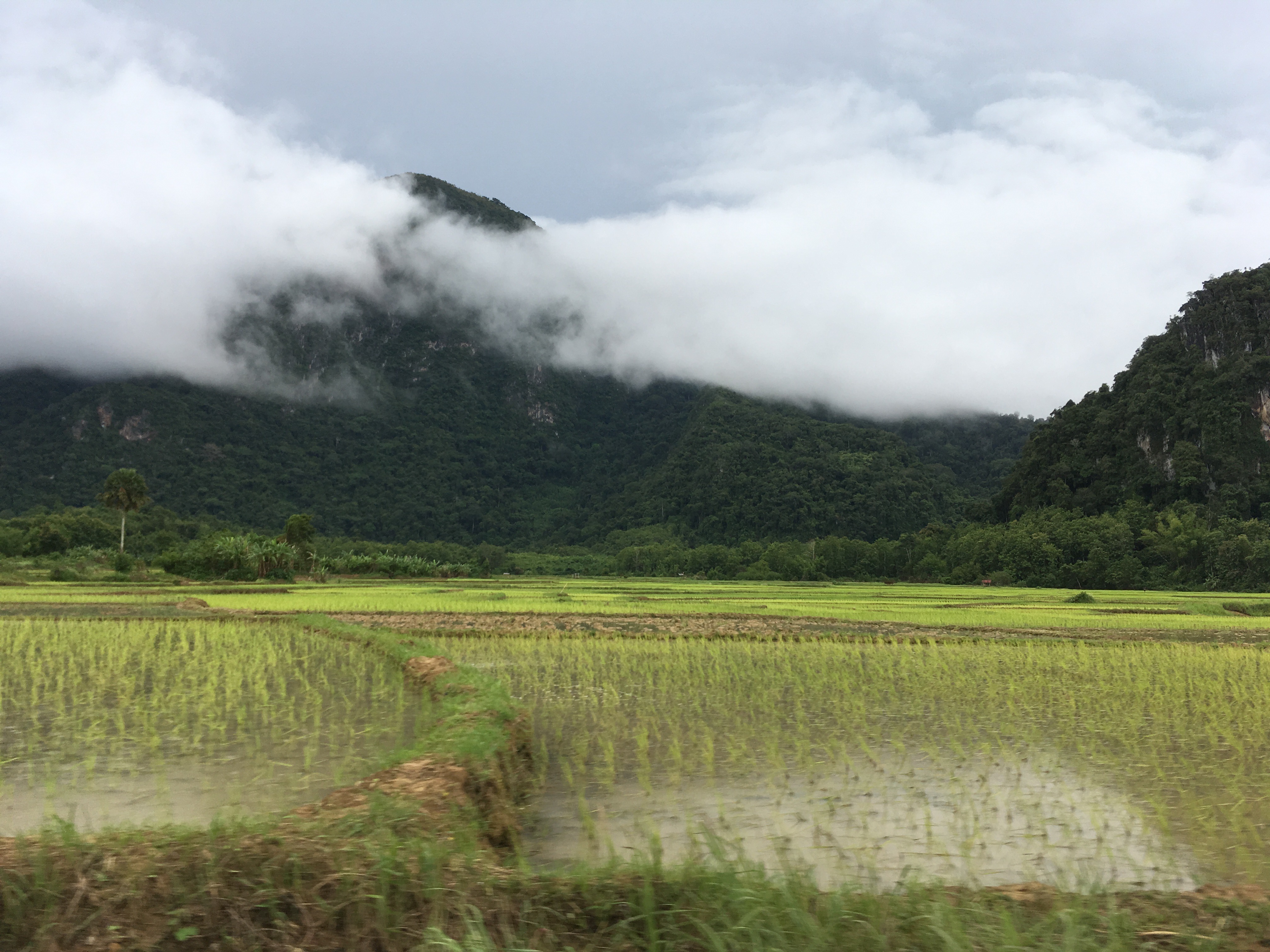 Monoculture rubber plantations have expanded dramatically across Southeast Asia, particularly in the last two decades, driving mass clear-cutting of some of the world’s most biodiverse, carbon-rich forests. As a Postdoctoral Fellow at the Atkinson Center for Sustainability, I am analyzing emerging sustainability and conservation initiatives as they seek to engage a range of actors along Chinese dominated supply chains. China is the top consumer of natural rubber globally, and the spread of rubber is a major contributor to deforestation and landscape simplification in the region, but Chinese firms are resistant to market-based environmental incentives and new to collaborating with civil society groups.

I work directly with policymakers in China and Laos, and in partnership with environmental organizations (Oxfam, Forest Trends, the World Agroforestry Centre, and the Mekong Region Land Governance Project) in carrying out this research. This work contributes to the sustainable governance of supply chains in which Chinese firms play a central role, and to debates over China’s role in limiting tropical deforestation and improving rural livelihoods across Southeast Asia. 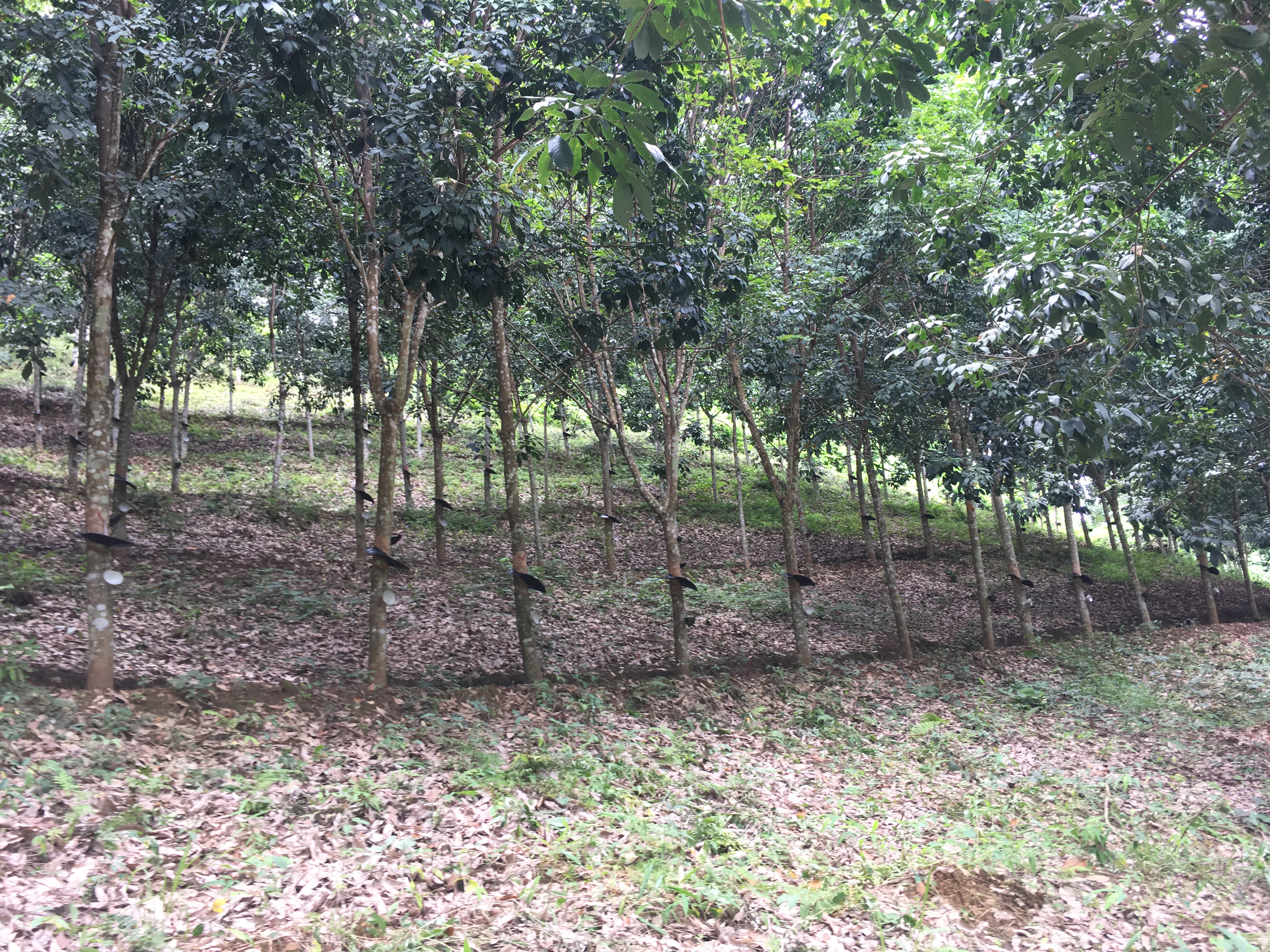 A pivotal driver in the rubber boom in northern Laos was the Chinese state’s promotion of the crop as a sustainable and economically viable alternative to opium cultivation. Drawing on my research on rubber’s entanglements with the politics of opium eradication in Laos and China, I am engaged in three writing projects in collaboration with other scholars studying how illicit commodity production intersects with agro-biodiversity and environmental governance issues.

My research agenda is, by necessity and also design, publicly engaged, collaborative and impact-oriented. This approach is motivated by the five years I spent working in the environmental sector in China (World Agroforestry Centre, 2009-11) and Laos (Centre for Development and Environment, 2012-13) prior to my graduate studies. To ensure the practical relevance and on-the-ground impact of my research, I work directly with policymakers and private sector actors in China and Laos, and conduct research in partnership with environmental organizations (Oxfam, Mekong Region Land Governance, and Forest Trends).

I publish not only in academic fora but also in topical and regional blogs and other media outlets, and co-host the “Belt and Road Podcast” which features research, news, and in-depth analysis of China’s global investments. Communicating across this diversity of forums helps me to sharpen and clarify my own arguments and breathes meaning into the questions that drive my research.